< Back to Spiritual Masters 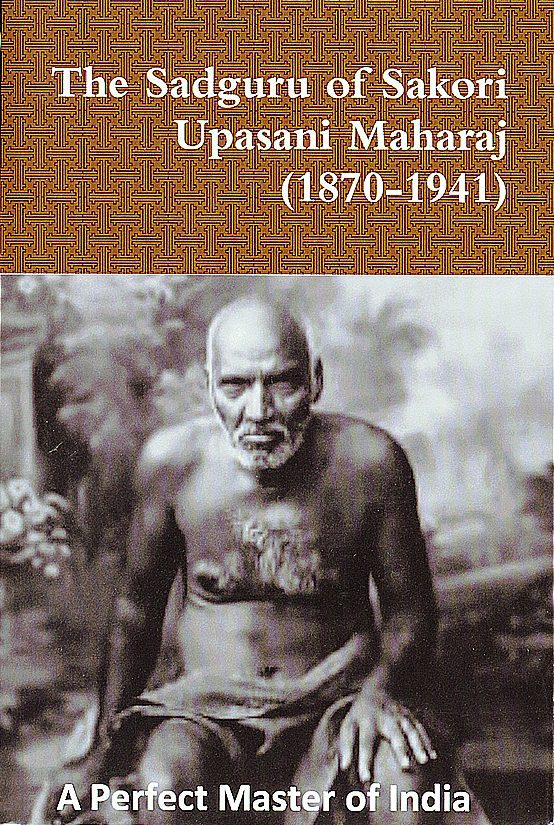 A Perfect Master of India

Shri Upasni Maharaj was Meher Baba's Master. Meher Baba identified Him as one of the five Perfect Masters who revealed to Him His divinity. The others were Hazrat Babajan, Sai Baba of Shirdi, Narayan Maharaj, and Tajuddin Baba.

In the early 1920s, Meher Baba asked his close followers, S. M. Desai and B. J. Irani, to write a biography of Upasni Maharaj in Gujarati. That biography was published in 1923. Interestingly, this early edition was given to Mahatma Gandhi. In 2012, the biography was finally translated into English.

Upasni Maharaj, born Kashinath Govindrao Upasani (May 1870 – December 24, 1941), was considered by his disciples to be a Sadguru. He lived in Sakori, India, and is said to have received God realization from Sai Baba of Shirdi. Upasni Maharaj was the principal teacher of Meher Baba. Meher Baba first met Upasni Maharaj in 1915 when He was staying in Shirdi with Sai Baba. Included in the book is a prayer to Upasni Maharaj written by Meher Baba.

BEADS ON ONE STRING https://www.sheriarbooks.org/product-category/books/beads-on-one-string/#spiritual-masters