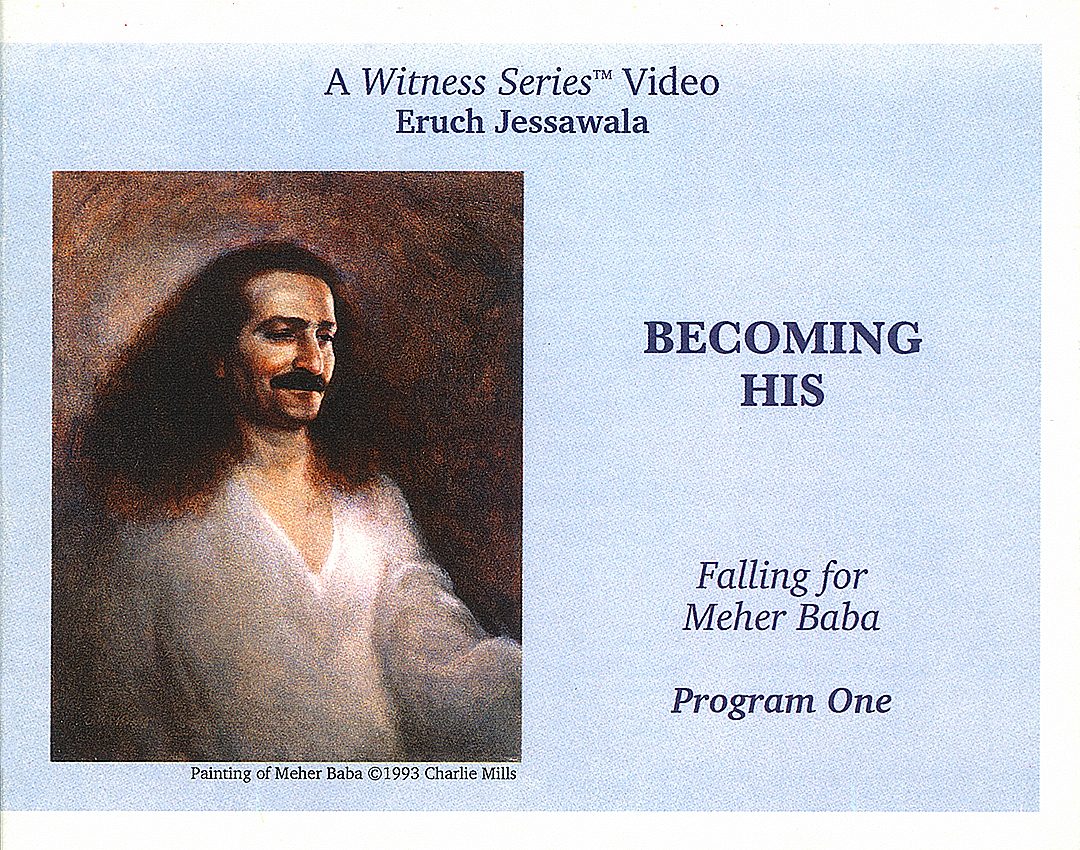 DVD Approximately an hour per DVD

Meheru R. Irani was one of Meher Baba's closest women disciples. Born Mehera on October 2, 1927, but renamed Meheru by Baba, when she joined Him permanently (so as not to be confused with her aunt and namesake, Mehera), Meheru spent her entire life around Meher Baba and his close disciples, which included her parents, Rustom and Freiny (whose wedding Baba attended).

Join Meheru in the Meherazad garden as she talks about growing up in a Baba household, visitors to the family home in Nasik, cricket games with Baba, holidays at Meherabad and Baba's birthday celebrations in 1937 and 1938.