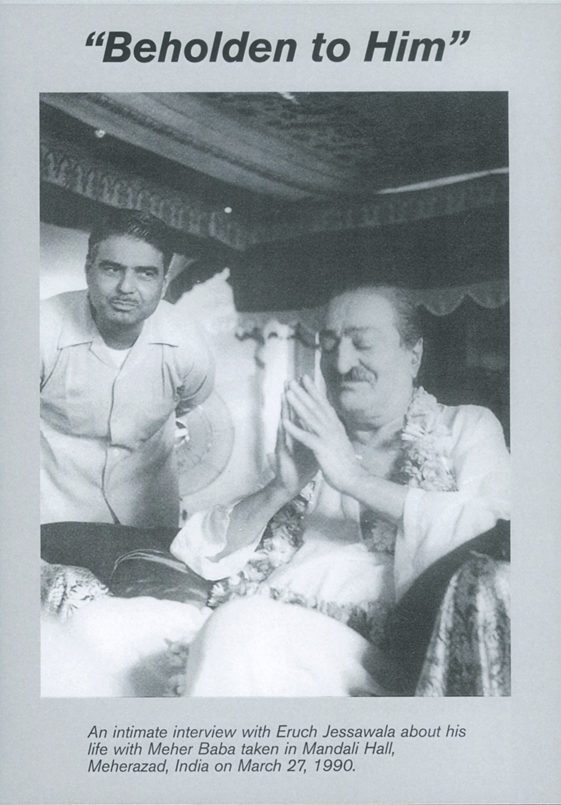 Powerful in its directness and simplicity, this 1990 interview with Eruch Jessawala focuses on finding the Beloved within and the importance of that personal relationship.