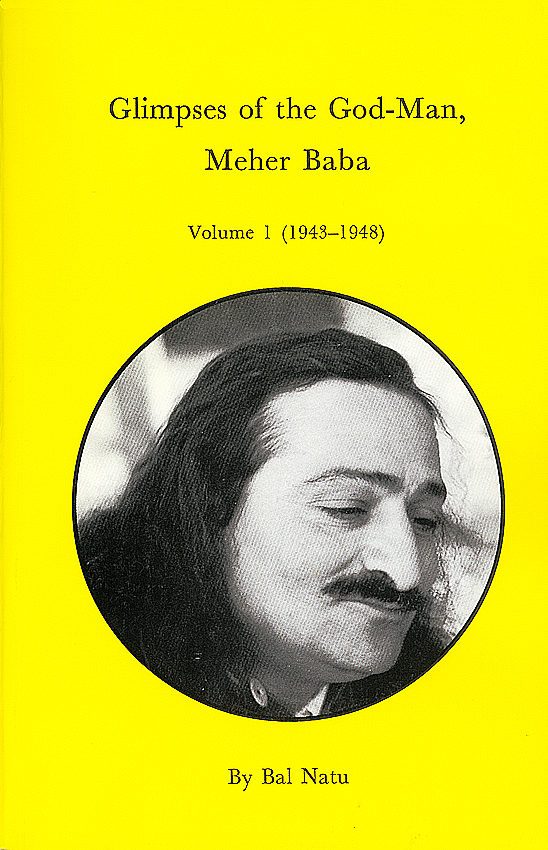 Glimpses of the God-Man, Meher Baba, Volume I

Glimpses of the God-Man, Meher Baba, Volume I

The first of the “Glimpses” series, covering Meher Baba's activities from 1943 to 1948, including His first visit to Meherazad and work with the “masts” (God-intoxicated souls).