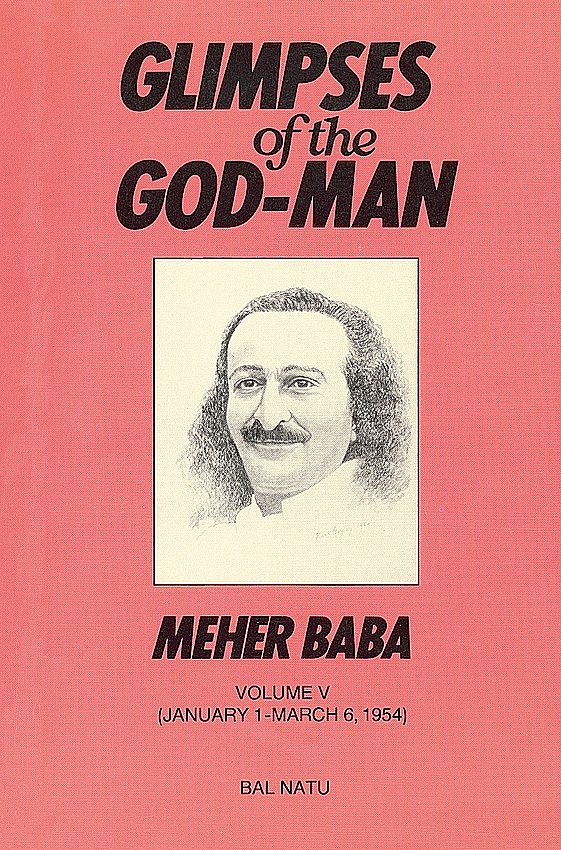 The almost hourly detail of Meher Baba's travels through Hamirpur and Andhra over a nine-week period in 1954.