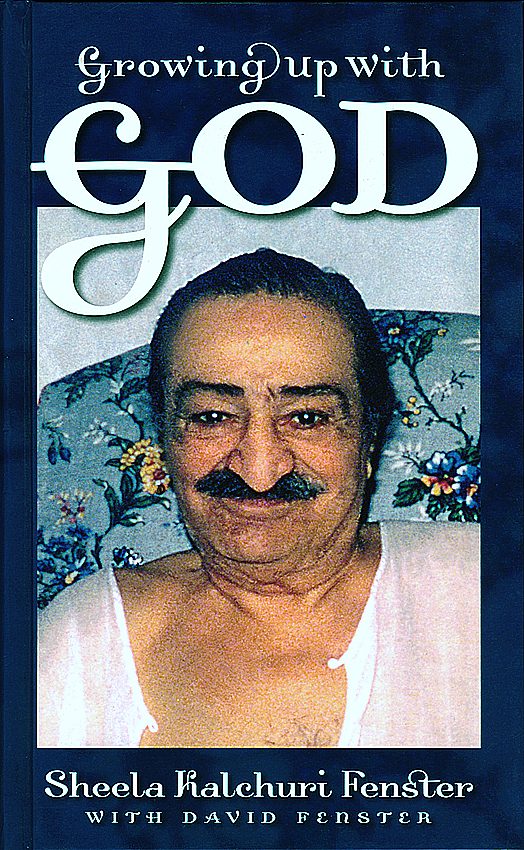 Growing Up with God

Growing Up with God

Sheela's father Bhau Kalchuri joined Meher Baba as one of the mandali in 1953. Four years later, Baba called Sheela and her family to live in his near proximity. The Kalchuris had many opportunities to be in the Beloved's presence, and Sheela's first-person account paints a vivid, intimate portrait of life near Meher Baba, from the perspective of a child and teenager.

Included in the updated pdf edition are minor corrections, added footnotes, a few more stories about William Donkin, and details of his passing.