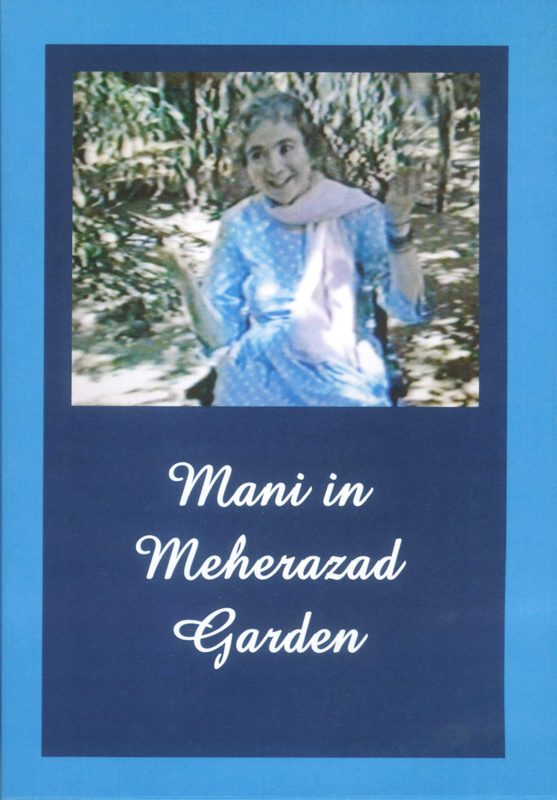 Mani is interviewed in Meherazad garden by Gary Kleiner. She tells stories from her unique perspective of being Meher Baba's only sister and a long-time disciple, going back to her childhood. Mani also discusses what discipleship to Meher Baba means.