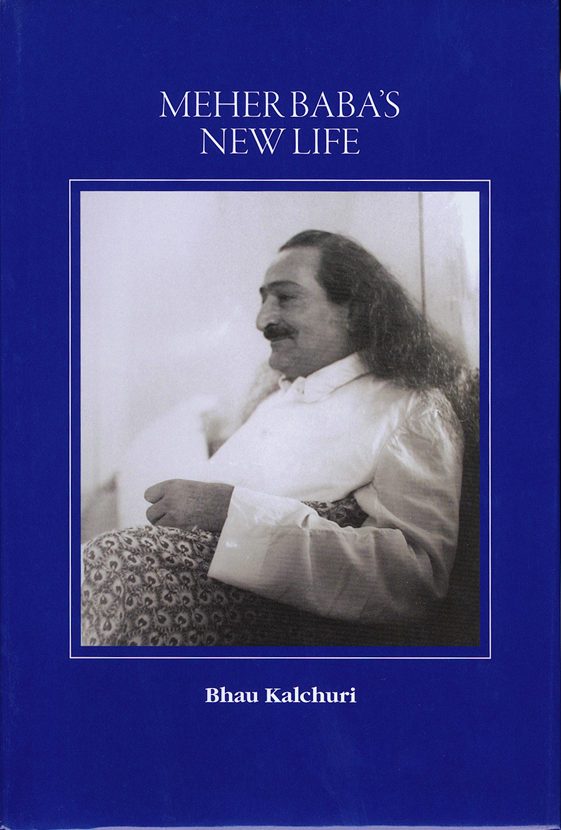 Hardcover 726 pages with photos throughout

A comprehensive account of the extraordinary and often mystifying story of a period of Meher Baba's life known as the New Life. The New Life began on October 16, 1949, and ended on February 12, 1952. From the Foreword: “During this two-and-a-half-year period, Baba seemingly set aside His Divinity to play the role of a seeker or lover of God, a role which He played to perfection. This sojourn of self-imposed helplessness and hopelessness, in which He was accompanied by a few of His disciples, took place during long, arduous and sometimes freezing cold journeys throughout India.”

With glimpses into the day-to-day events of the New Life, the reader will be challenged to fathom its deeper meaning. At the end of the narrative, Bhau offers his thoughts about the various aspects of the New Life.