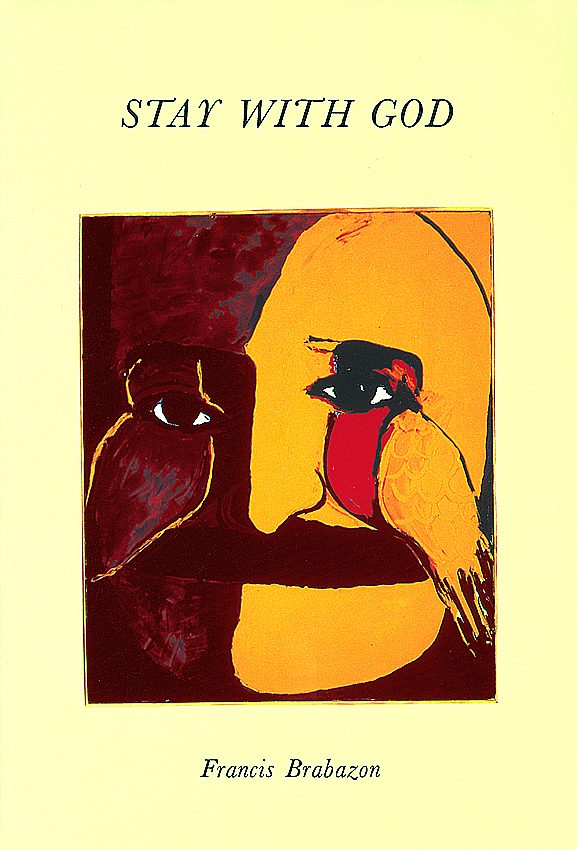 When this book was published in the early 1960s, Meher Baba called it “the most important book next to God Speaks.” That's quite a statement and this is quite a book.

Brabazon ranges his unique poetic style over a wide spectrum of topics. If you are of a poetic turn of mind, you may find Brabazon's section on “God's Speaking” easier to fathom than God Speaks. “The Love Song of John Kerry” is particularly appealing as it is apparently an account of Brabazon's own life, and very beautiful.

Illustration on front cover and a few throughout by John Parry.

Francis Brabazon (1907-1984) was a unique Australian poet driven by a spiritual quest to find the source of beauty in art. His explorations lead him through the worlds of music and modernist paintings, through the poetry of Whitman, Lorca, Mayakovsky and others, to the lyrical love-longings of St John of the Cross, and to the Sufi poetry of Hafiz and Rumi. He became deeply interested in the connection between art and spirituality particularly in Eastern Traditions, long before these concerns became popular. In the forties he began a practice of meditation and was studying Vedanta, Taoism, Confucianism, but was most attracted to Sufism and finally became a Sufi Sheikh in the Western Sufi Movement established by Hazarat Inayat Khan. In a sense, Brabazon’s early preoccupations as a poet align him with the Beat Poets.

The most momentous and significant event that occurred in his life was his meeting with Meher Baba in 1952 in Myrtle Beach, South Carolina. As an artist, Brabazon saw in Meher Baba what he described as the living embodiment of beauty and the very personification of truth – living Art. And having arrived at this point, at the end of his spiritual quest, he willing offered his gifts as poet in service to Meher Baba’s cause. His most significant work was one commissioned by Meher Baba, entitled Stay With God, a modern spiritual epic of great depth. His English ghazals, modelled upon the fourteenth century Persian Master, Hafiz, reflect the consciousness of the late twentieth century, and yet express something of the flavour of the love-cry and longing of their original Persian ancestor.