< Back to BEST SELLERS

March Pick of the Month 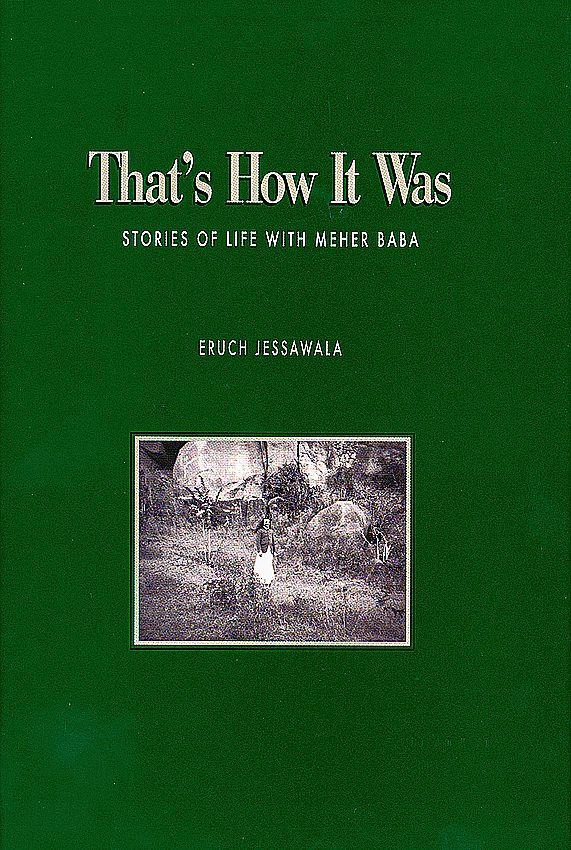 That’s How It Was

That’s How It Was

Stories of Life with Meher Baba

Eruch Jessawala's stories of Meher Baba have enthralled listeners in Mandali Hall at Meherazad for more than 25 years. Now in one volume are collected the best of those stories, including the contents of two earlier books, Is That So? and Determined To Be His, and more than 100 pages of new stories and perceptions, all of them tightly focused on following, loving, and obeying the Avatar.

Published 1995. Reprinted 2010; now includes original introductions to Is That So? and Determined to Be His and an updated bibliography.