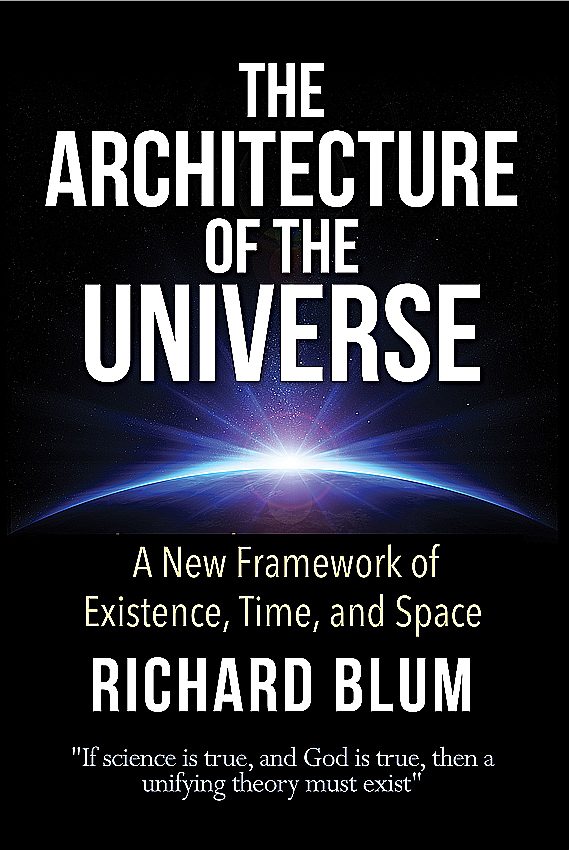 The Architecture of the Universe

The Architecture of the Universe

A New Framework of Existence, Time, and Space

In this fascinating and unique book, Blum attempts to bridge the divide between science and spirituality. He does so by extending Meher Baba's cosmology as presented in God Speaks and unites it with modern-day physics. Starting with the process of creation as described by Meher Baba, Blum develops a new theory of physics that not only unites God with the physical universe, but also offers explanations of aspects of Einstein's theory of relativity and quantum mechanics which hitherto have remained a mystery.

It appears that the apparent conflict or convergence between science and spirituality is in the air, and some of the best minds in both camps are weighing in, including Deepak Chopra, the Dalai Lama, and Stephen Hawking.

In response, The Architecture of the Universe offers an approach that seeks not only to find a way for science and spirituality to coexist but also a vision that unites them. Blum states, “If science is true and God is true, then a unifying theory must exist.”