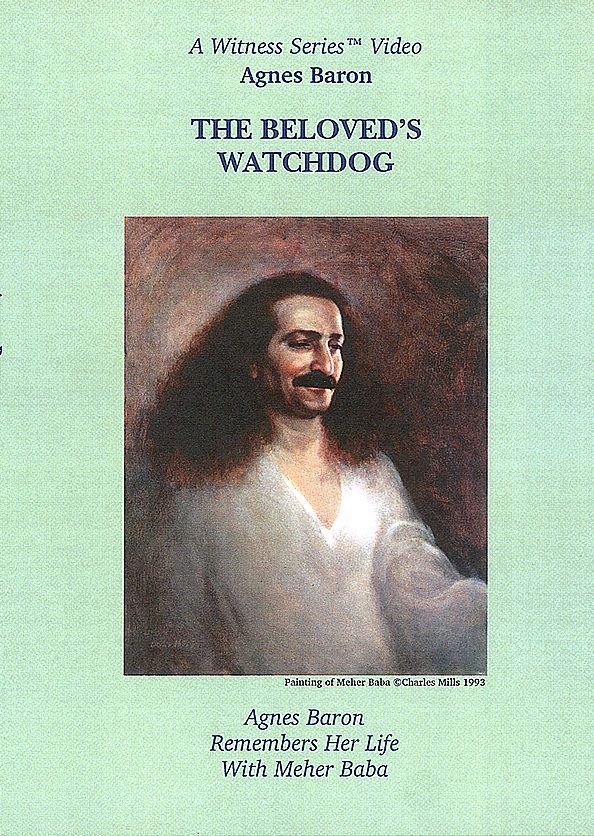 The Meher Baba retreat at Meher Mount in Ojai, on the central California coast, has a rich history here recounted by its principal figure, Agnes Baron. Uniquely her own person, while also devoted to Baba, Agnes tells her life story, including the saga of saving the land for Baba, Baba's sole visit in 1956, and the fire on New Life day years later that mysteriously swept away the old monuments of this magnificent site on Sulphur Mountain.

Filmed in 1985 both in Ojai and at a surprise party for Agnes in Berkeley, this video is remarkably earthy, enlightening and entertaining.

One of the Witness Series of mandali videos.