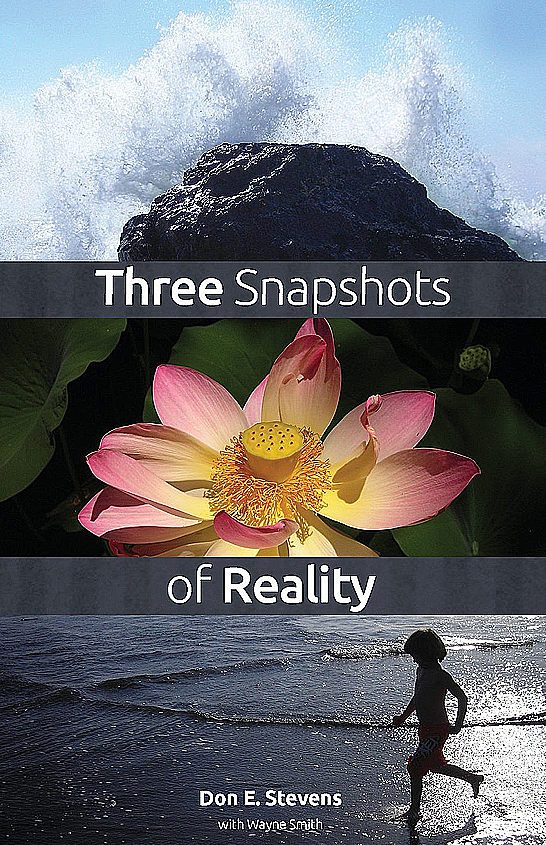 In this latest book by Companion Books of interviews with Don Stevens, he describes what he calls a daytime “vision.” Don says he'd never had anything in his life he'd describe as a vision, yet he was walking down the street and these three visions came to him.

Along with Don's descriptions of these three visions, other topics are covered, including: honesty, Meher Baba and finances, Ivy Duce and Sufism Reoriented, the body and diet, head and heart, and Bhau Kalchuri and Meher Baba's manifestation. A lot packed into one small intriguing book.