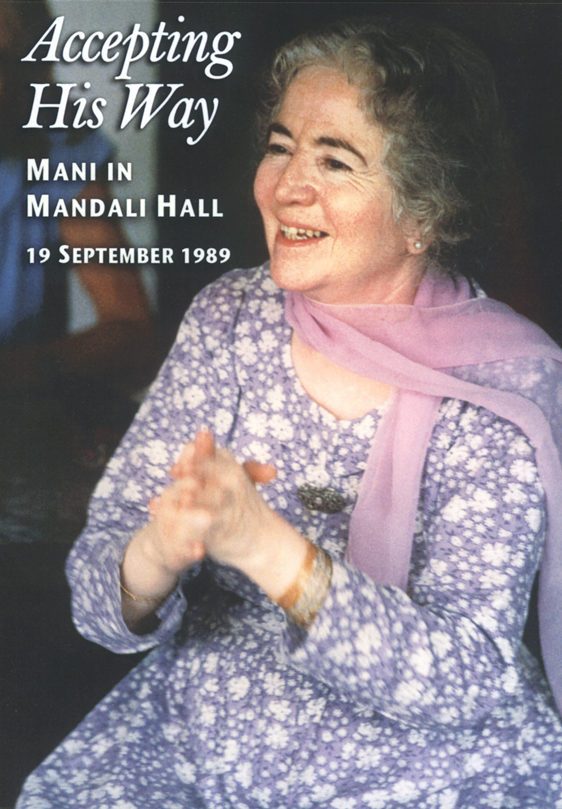 Delightful stories by Mani, Meher Baba's sister, describing in her inimitable style learning the ways of the master.