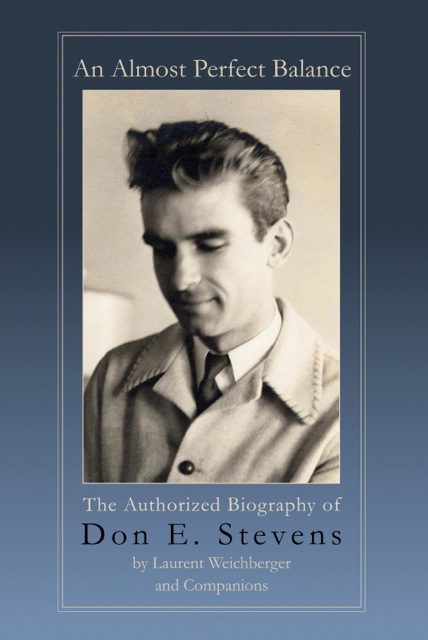 Don lived his life from 1945 until 2011 under the guidance of Meher Baba, first in a Sufi order directed by Murshida Rabia Martin, then later in Sufism Reoriented, under Meher Baba’s direct guidance and finally with Meher Baba directly.

Don’s first writing project with Meher Baba was when Baba assigned him to be the editor of his book God Speaks, which Baba said was the most important book in the world today. Another important project, many years later, was the editing, at Baba’s request, of his five volumes of discourses, which became the Discourses (6th edition), into three volumes.

Don embraced his life mission fully and with exuberance. It fueled not only his actions but it propelled many connected to Don to take up the mission of love and truth which Don found with Meher Baba. Don explored the nature of consciousness according to Meher Baba, through connection to others on the spiritual path, including fellow aspirants and devotees of Meher Baba. His life was about finding that light and truth which lives in all our hearts, and distilling practical ways of pursuing, implementing, and imparting that truth to those who came into his fold.

He formed small groups of connection for those willing to dive deep and explore with him. It was a time of humble and passionate leadership to help find Meher Baba’s voice through intuition and “truing.” Don was a fearless and tireless adventurer of spirituality, always expanding beyond whatever was considered the norms of the time. It was because of his avant-garde style of searching that we now have so much fertile soil in Don’s written treasures, and recorded talks, to grow and digest – our own seeds of discovery. Don wanted to work for Meher Baba until his last breath, and hoped his work would continue to blossom with each of us willing to be brave explorers of our own inner-realms – and creating connections with those in our own circles – to find Baba’s love light and truth through deepening connections to each other and the Beloved. He wanted us to carry on what he was discovering.