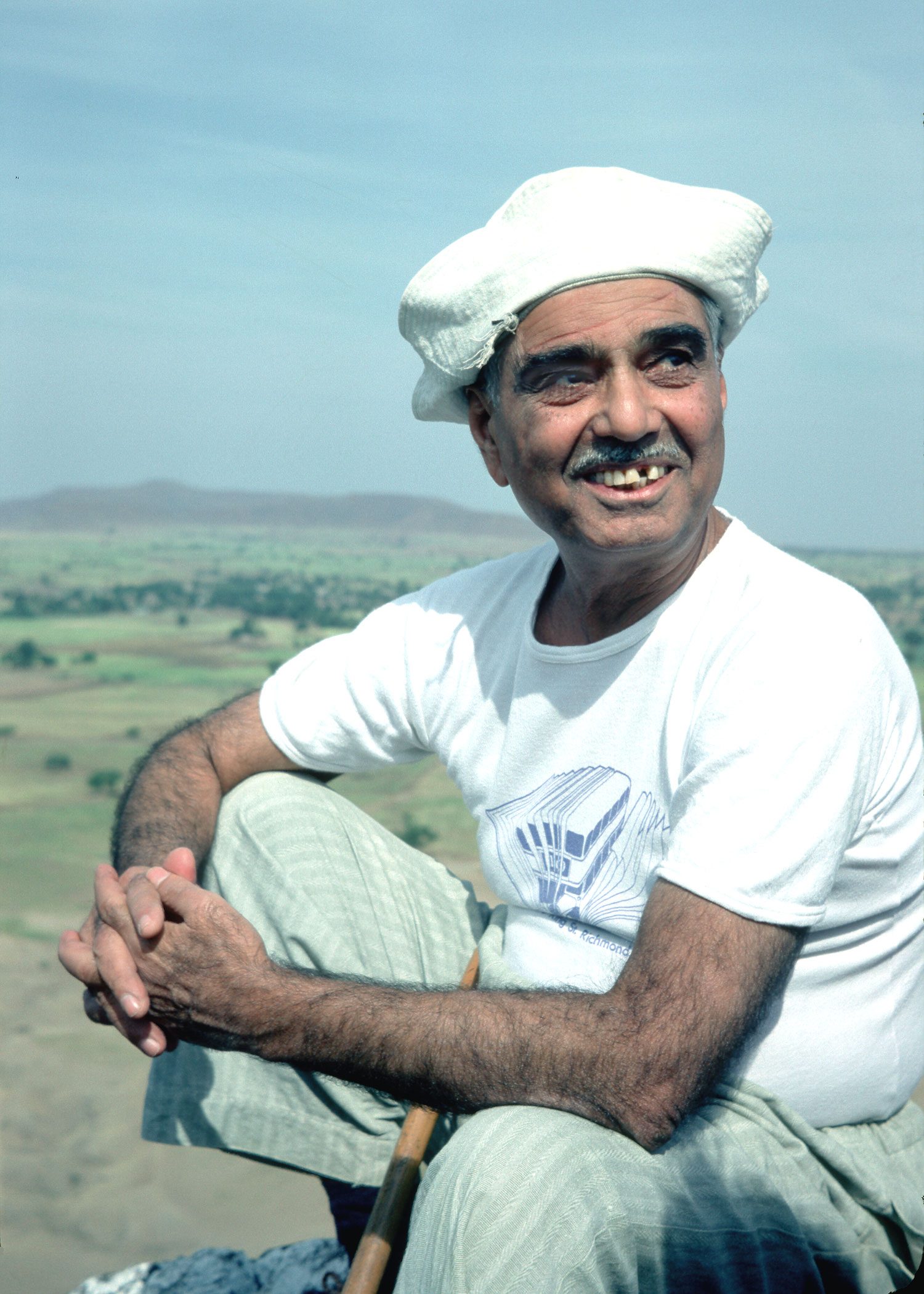 A friend to so many, Eruch sits atop Seclusion Hill sharing stories of his life with Baba.