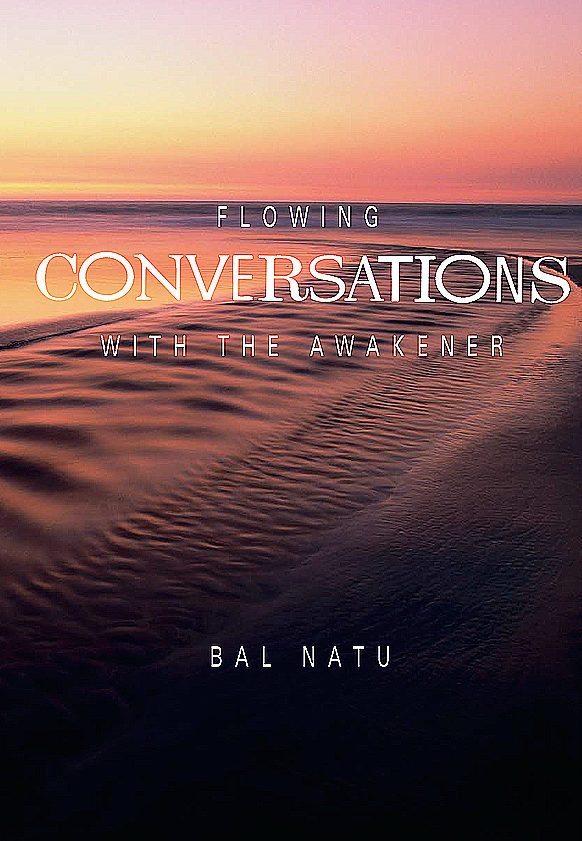 Flowing Conversations with The Awakener

Flowing Conversations with The Awakener

Bal Natu peacefully passed Home to The Awakener on October 7th, 2003, at the age of 84. This volume is the final sharing of his heart's conversations with God.

For years, Bal Natu delighted readers with his intimate and inspired prose to the Eternal Beloved. His generous sharing of Conversations encouraged many to begin their own dialogues with The Awakener. Through his writing, this gentle and gracious man will ever remain alive.