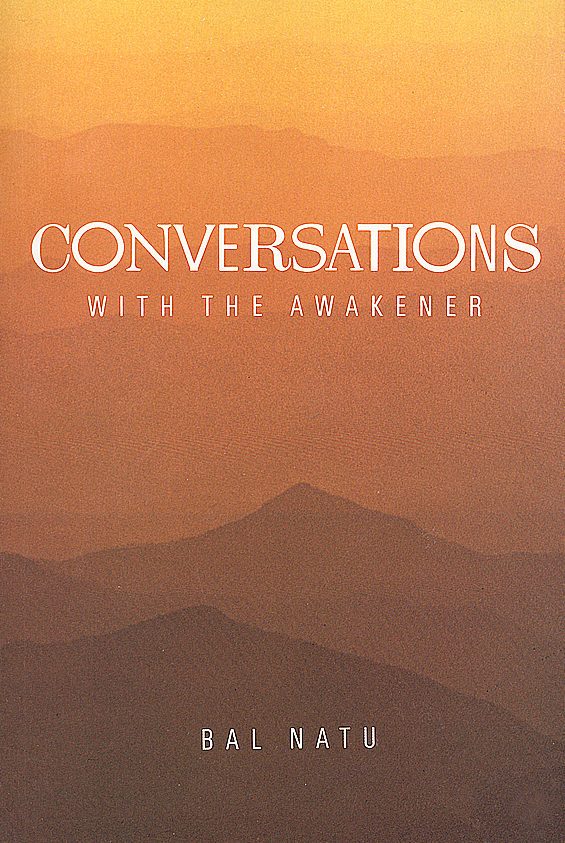 Conversations with The Awakener

Conversations with The Awakener

From the pen of Bal Natu, author of the Glimpses series, comes this extraordinarily inspiring collection of internal conversations with the Beloved. Simple and soaring, poignant and funny, these conversations allow us to eavesdrop on an intensely personal relationship between a lover and his God. A huge favorite.