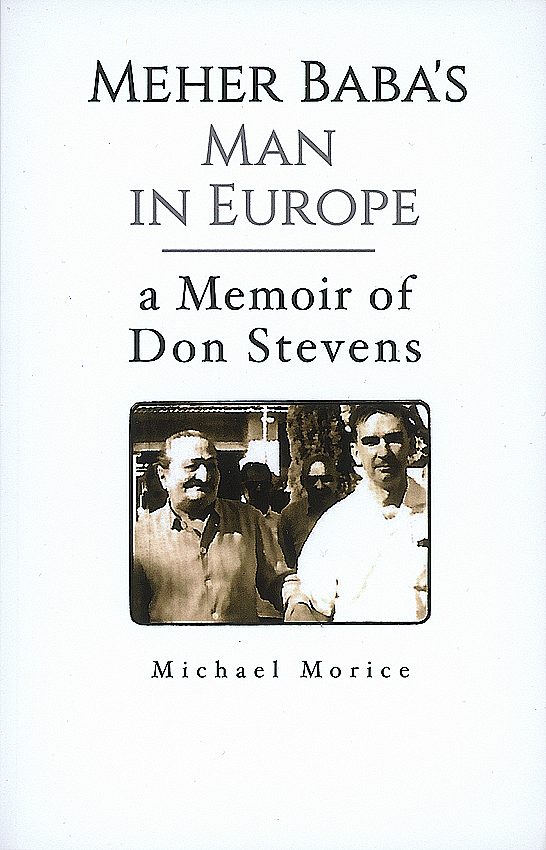 a Memoir of Don Stevens

Author Michael Morice first met Don in 1969 in London. Don was 50 years old. This book is what Michael refers to as “a biographical memoir of Don, because it is told largely through the lens of my own relationship with him.”

From the backcover:
“The story begins with his momentous arrival from California into the vibrant London Baba scene of the late 1960s. It tells of his impact on the London Baba world in general, and in particular on the group of mainly young individuals who met with him regularly for the next 16 or so years.

“It follows him to France, where Don made his home in the mid 1970s, and later to India where, towards the end of his long life, he accompanied several of what were called the 'Beads on One String' tours. I end with a consideration of Don's writing, which was really an opportunity for me to think about him in a more reflective way. This is also true of the section about the heartfelt thoughts about forgiveness which Don came to in his closing years.” Michael Morice