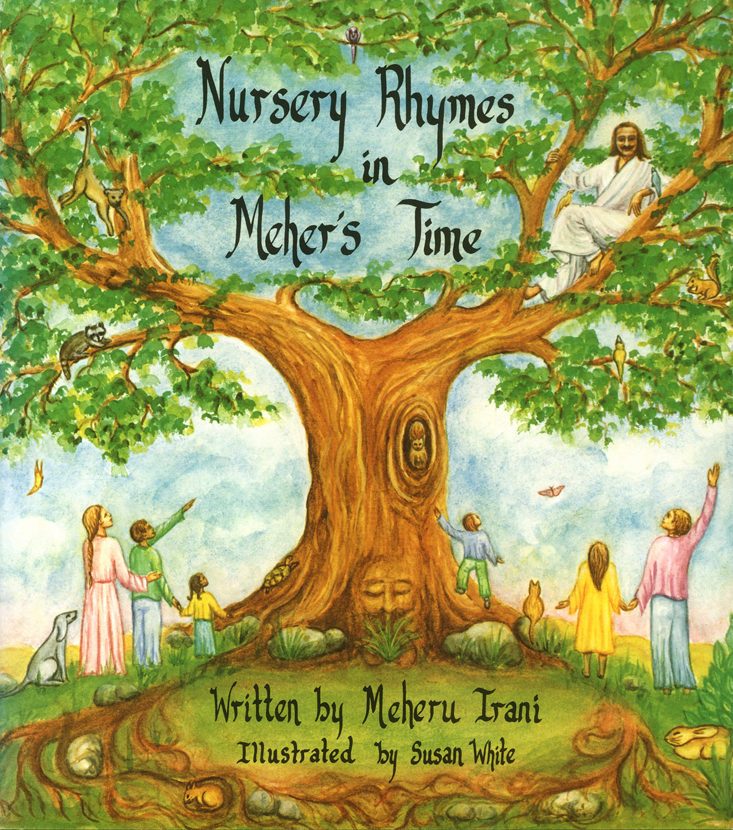 Pussycat pussycat,
Where is your being?
In the abode of my King.

Pussycat pussycat,
What do you do there?
I sit beside Him near His chair.

Pussycat pussycat,
Whom do you meet?
Meher and His mandali, with love I greet. . . ”