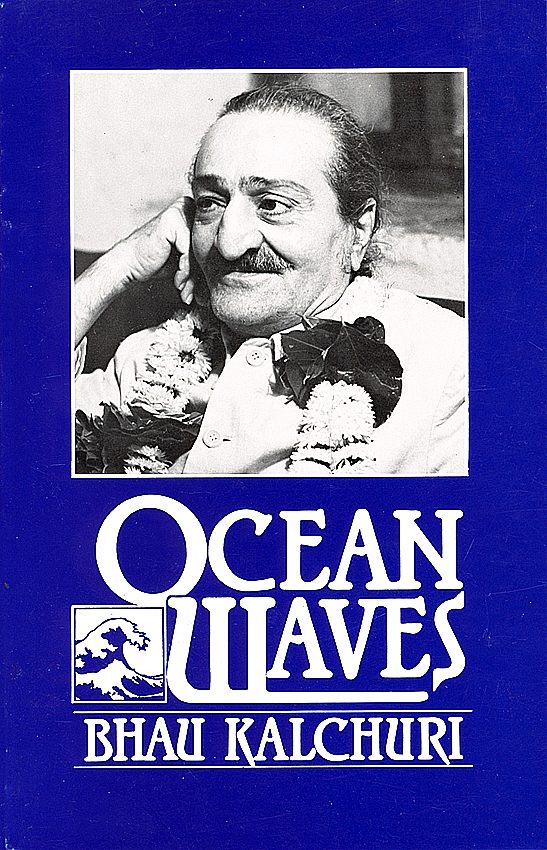 “Ocean Waves is the third book of ghazals in a series that depicts the plight of the lover and the Beloved. It is unique in that it was written in English by the author – Meher Baba's close disciple, Bhau Kalchuri, whereas the preceding two books, Meher Sarod and Meher Roshani, were both written in Hindi and later translated into English. The subject matter is the same: the passing away of the separative self in love for the Beloved.”

–From the Introduction by John Dennison.