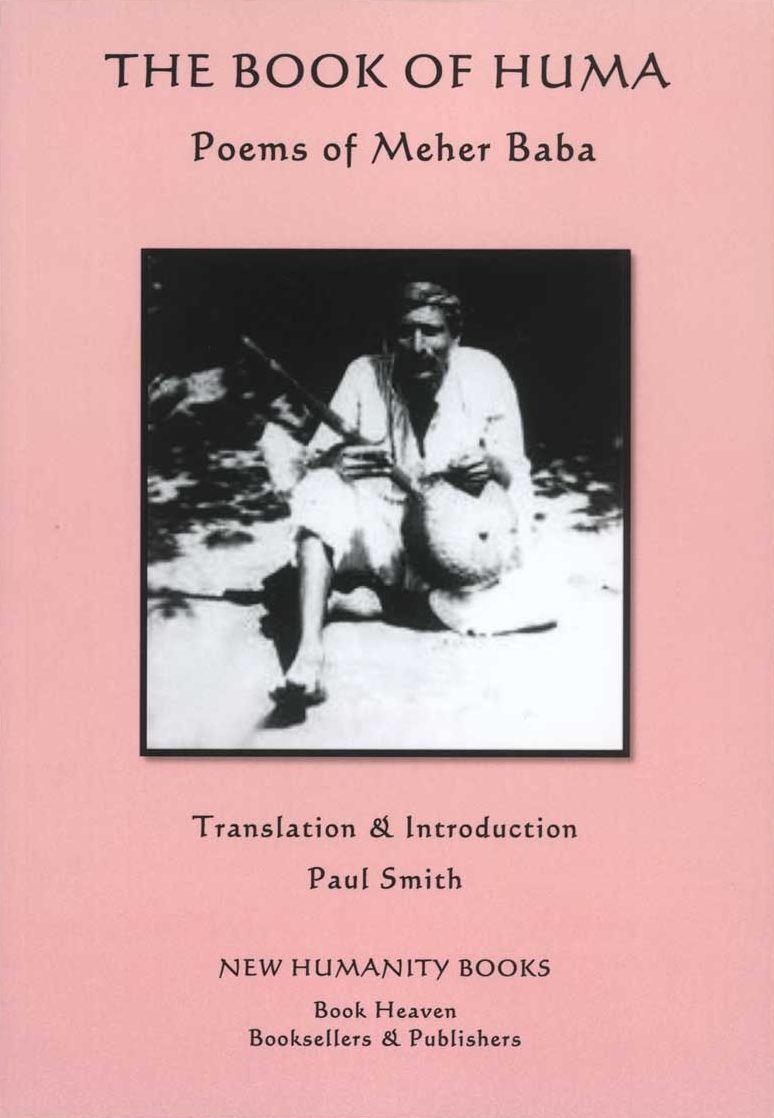 The Book of Huma

The Book of Huma

Merwan S. Irani (1894-1969), known world-wide as Meher Baba, took Huma (Phoenix) as his pen-name when he composed enlightened ghazals in a mixture of Persian, Urdu, Hindi, and Gujarati.

He wrote these poems in his twenties as a realized disciple of the Perfect Master Upasni Maharaj, and also later on. He knew the ghazals of Hafiz by heart, as did his father, Sheriar.