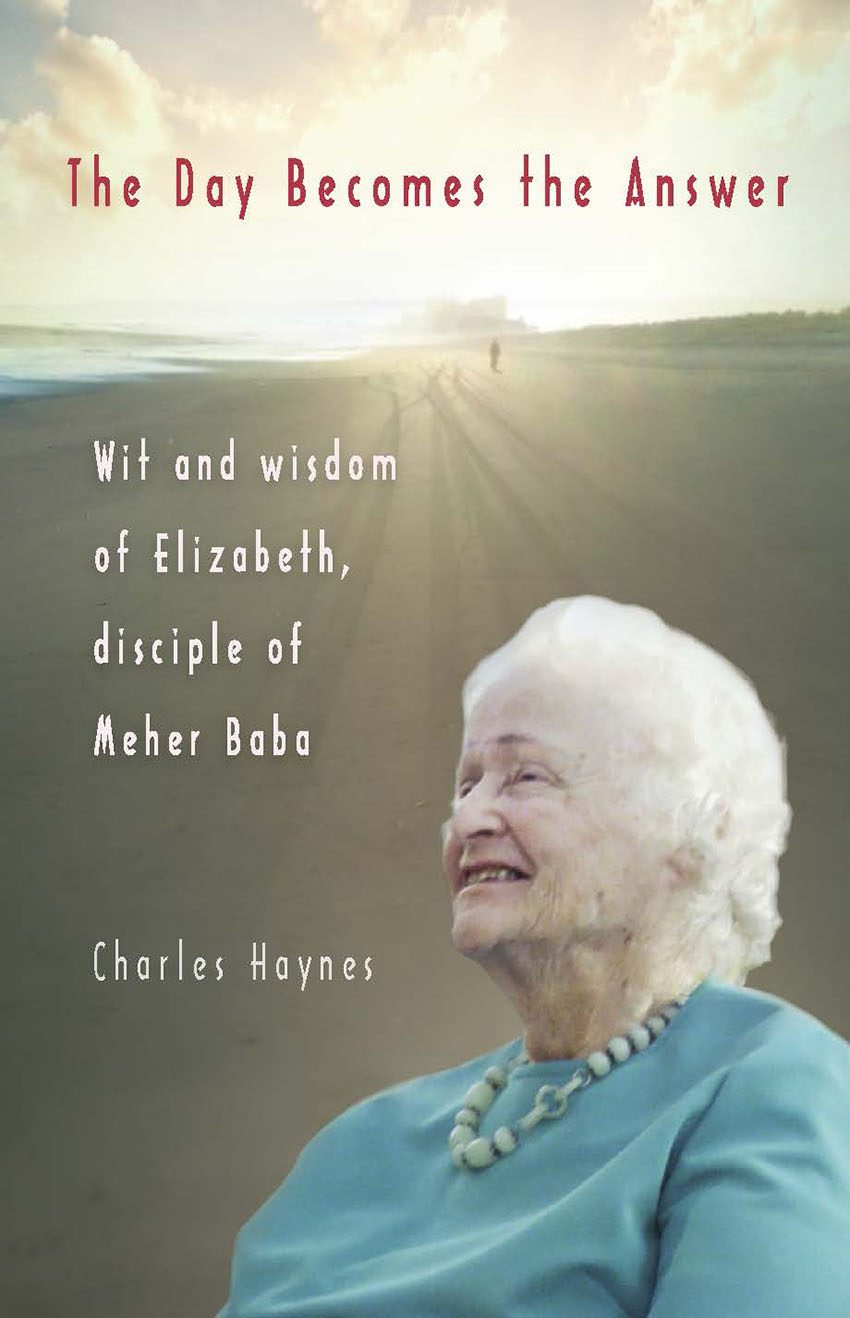 The Day Becomes the Answer

The Day Becomes the Answer

Wit and wisdom of Elizabeth, disciple of Meher Baba

From the Introduction:
“Meher Baba Himself described Elizabeth as 'My rock'— and indeed she was the most imperturbable, practical, and steadfast human being I have ever known. If 'spirituality is poise” as Meher Baba has said, then Elizabeth was an exemplar of true spirituality. Baba's Persian name for her was Dilruba, meaning 'stealer of hearts” . . . Elizabeth's nickname among Baba's Eastern women disciples was 'Yes, Baba dear' because whatever Baba asked of her Elizabeth instantly responded, 'Yes, Baba dear.'” — Charles Haynes

Charles' memories of Elizabeth are filled with precious gems of her “wit and wisdom” that can be readily applied to one's daily life.

Elizabeth first met Meher Baba at Harmon-on-Hudson, New York, in 1931. From that moment on, her entire life was dedicated to Him. In the 1930s, she lived and traveled with Baba throughout India and the West, serving as His driver during thousands of miles of what came to be known as the “Blue Bus Tours.” Later, she shared in His suffering as the driver of His car in the 1952 accident in Prague, Oklahoma. In 1943 Elizabeth gifted a large property to Meher Baba which became Meher Spiritual Center in Myrtle Beach, SC. She helped to develop and run Meher Center until the end of her life in 1980.